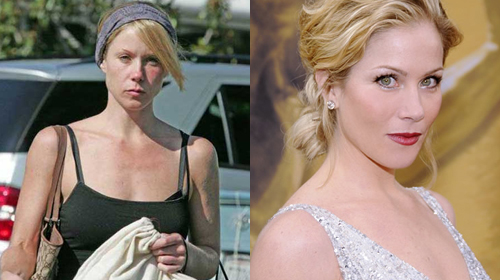 Christina Applegate without makeup Born: November 25, 1971 Citizenship: Hollywood, California, U.S. Career: 1972 – present Occupation: Actress Her most notable work is the role of Kelly Bundy in “Married with Children” a sitcom that aired from 1987 to 1997. Another work was the role of Veronica Corningstone in “The Anchorman- The legend of Ron
Read More 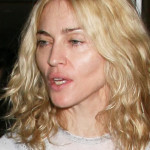 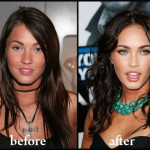 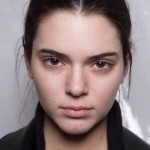 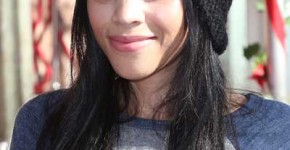 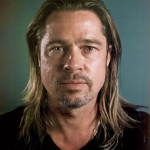 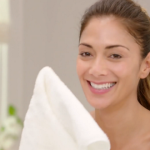 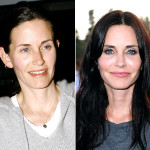 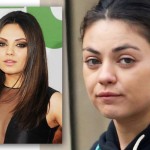 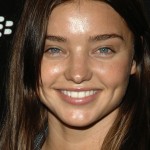 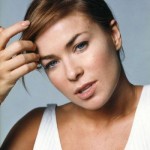